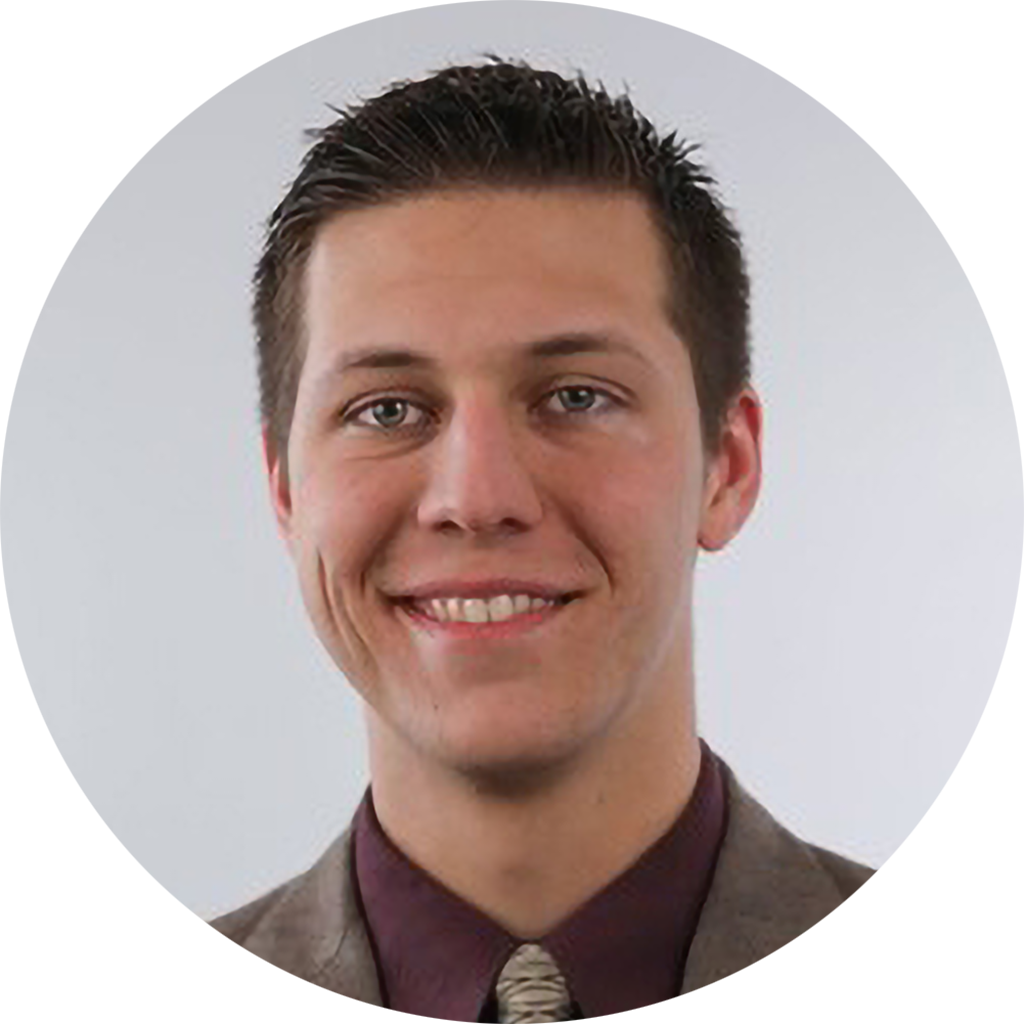 youth_pres@neupc.org
Pastor Nate Mueller began working in ministry at 12 years old, serving as a Sunday School Teacher. As he grew, he became involved in music ministry by learning the drums, and now the bass. He felt God call him to preach in 2011 and became New Life UPC’s Youth Pastor in 2014. He received his UPCI Local License in February 2016 and advanced to his General License in June of 2019. Pastor Nate Mueller was voted in as Assistant Pastor in July 2019. He enjoys serving New Life UPC with his wife, Rachel. He also serves the Nebraska District as Youth Secretary since 2018.
× 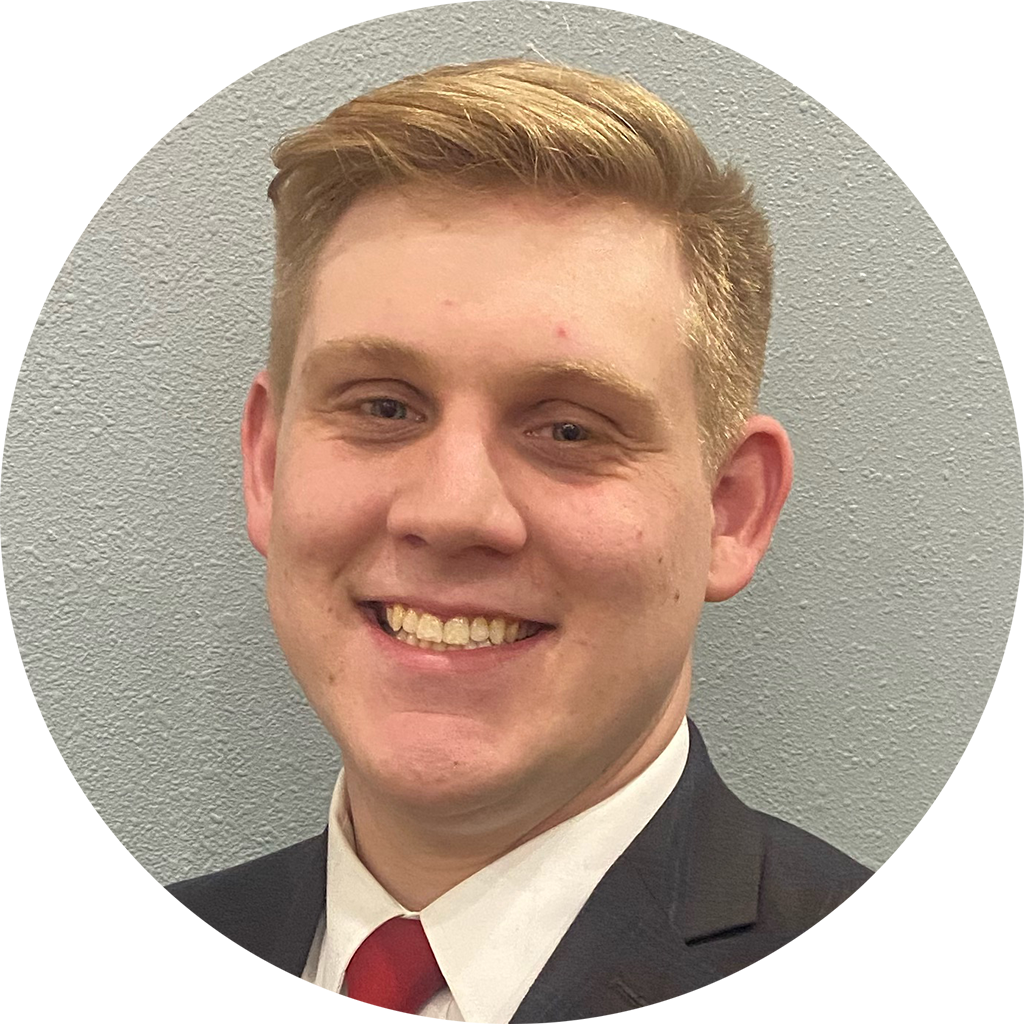