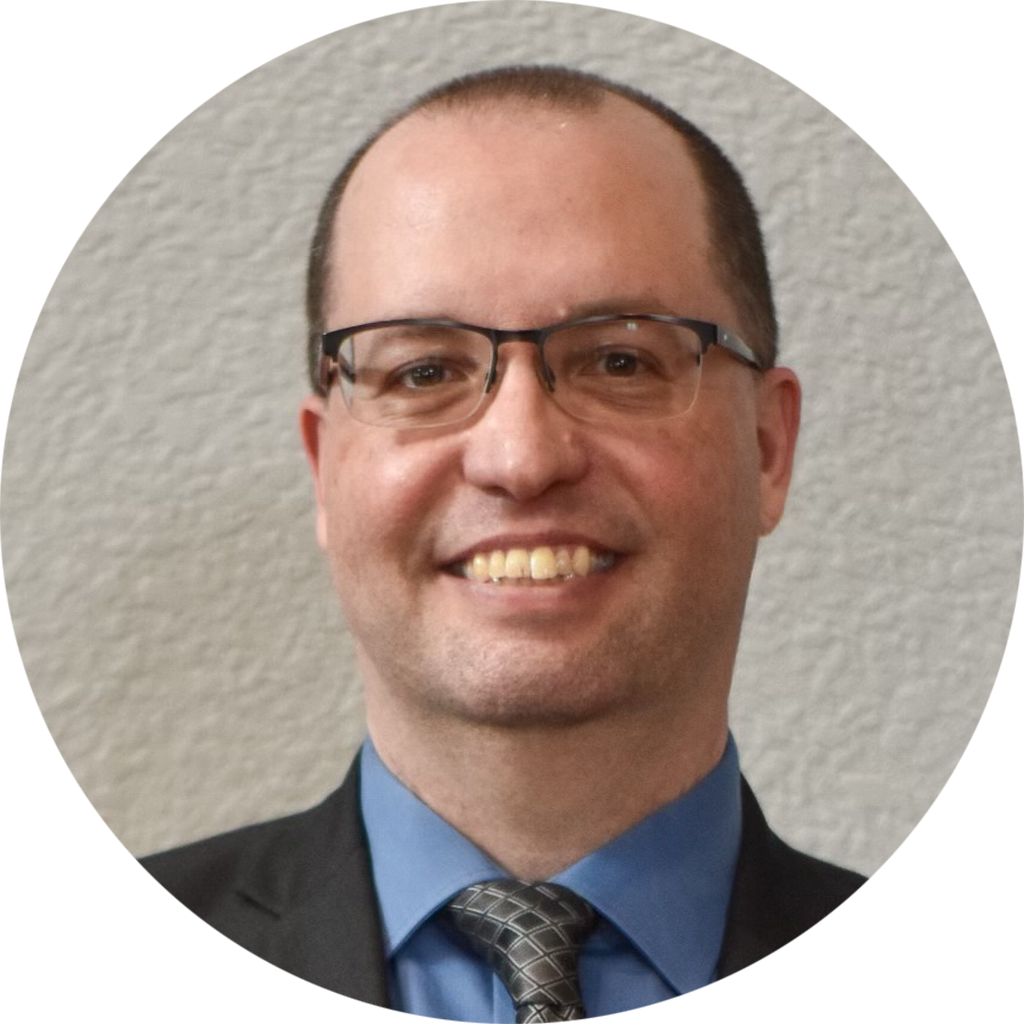 gm_dir@neupc.org
Reverend John Egan is an ordained UPCI Minister and was recently nominated to serve as Chairman of the Resolutions Committee for the Nebraska District UPCI. Prior to his role as Chairman, he has served in various ministerial capacities. He served the Nebraska District as Children’s Ministry Secretary (2016-2017) and later on as the Children’s Ministry Director from 2017-2018. Reverend Egan was born in San Antonio, Texas. He and his wife, Melinda, have two children: Sam and Kat. They are both very active in leadership roles serving within the music department, teaching home bible studies, conducting ministers in training classes and a part of the Pastoral Connect Team (PCT) at Bethel Christian Ministries in Bellevue, Nebraska.
×