district_supt@neupc.org
Myron and Shannon Powell were raised in apostolic-pentecostal homes and began serving in various church ministries at young ages. Myron began preaching at the age of 14 in 1987 and would preach his first revival two years later. Shannon was involved in music, choir, and actively involved in her youth ministry. And the two of them would meet at Gateway College of Evangelism (now Urshan College). They married in 1993 and continued their ministry together, serving in many different capacities including youth pastor, assistant to the pastor, new believers ministry, sectional youth leader, district youth secretary and youth president. In 2000, Myron and Shannon re-started a church in Caribou, Maine and founded Solid Rock Worship Center, where they pastored for ten years before moving to Omaha, NE. In 2010, the Powell’s moved halfway across the country to assume the pastorate of The Church of Omaha (TCOO), where they continue to serve presently. Myron has served as a sectional presbyter (2011-2015) and district superintendent (2015-present). Shannon is a licensed mental health professional counselor, and brings her gift of executive analytical skills to serve TCOO administratively. In 2016, TCOO launched two preaching points: one in Papillion, NE and the other a French-African multicultural church. Today, both churches are self-governing, and TCOO has since launched a preaching point in Blair, NE. The Powell’s serve to edify and equip the saints for the work of the ministry, and have trained over 40 saints to become certified Bible study teachers. In the past two years, over 80 new people have been taught a Bible study. &amp;lt;a href=”http://bishopsblog.org”&amp;gt;bishopsblog&amp;lt;/a&amp;gt;
× 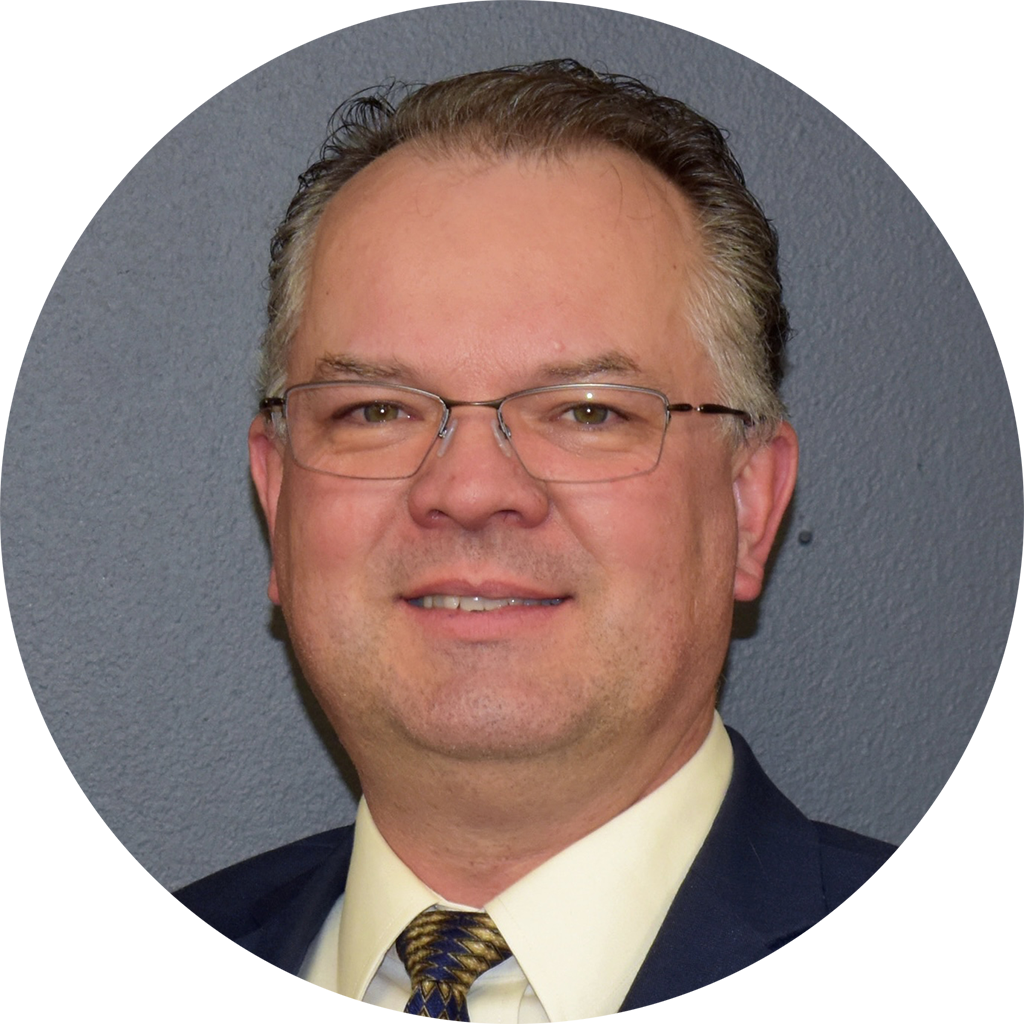 My name is Steve Showalter and I pastor Apostolic Life Center in Omaha, NE.  Angela and I met in the early 80s when her father, a UPCI minister, was transferred to Omaha with the US Navy.  We married in 1994.  We have a daughter, Natalie, and a son, Austin.

I attended Texas Bible College from 1989-1991.  After I returned to Omaha and worked in our church which was pastored by my father.  I have worked as a Sunday School teacher, church youth director, and church secretary/treasurer.  I assisted my father and was elected co-pastor in 2011.  In 2016 my father resigned the pastorate and I became the pastor.  I am also the author of “Escaping Fantasyland.” 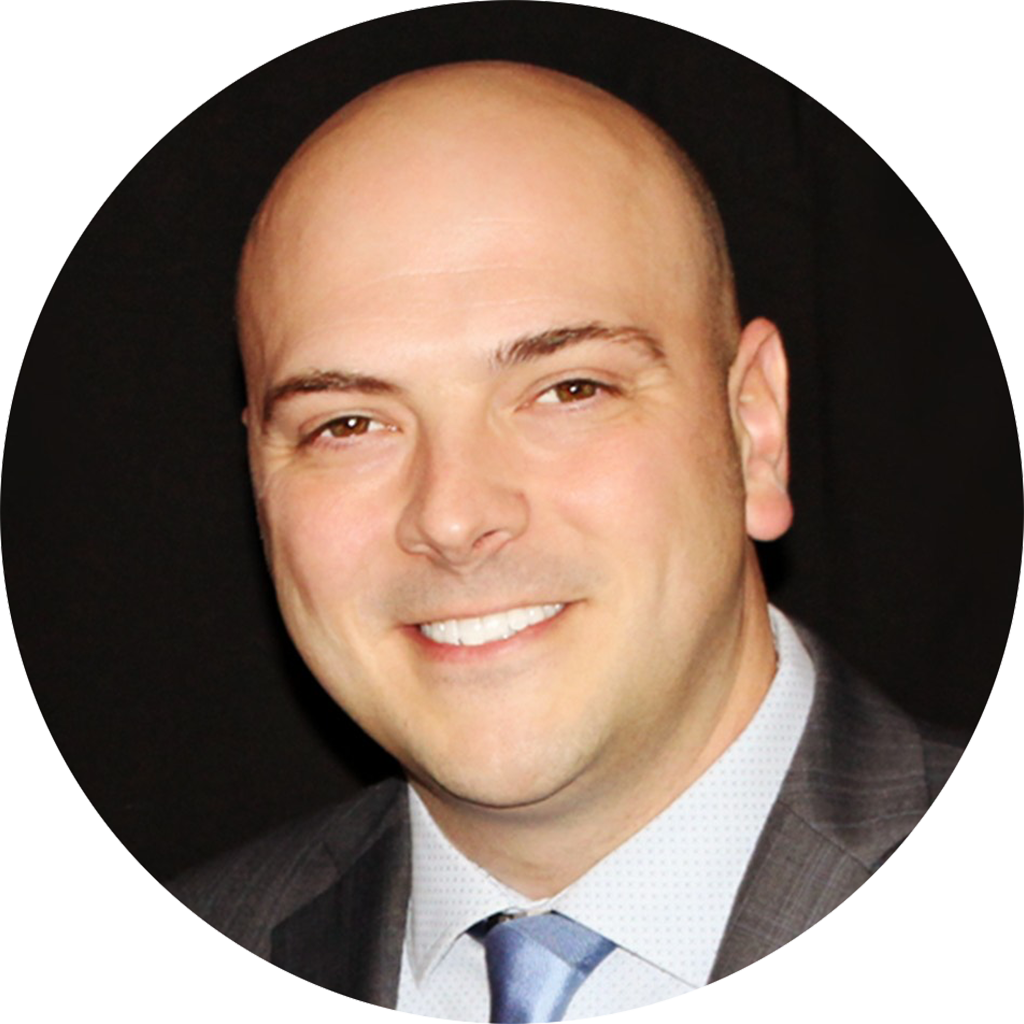 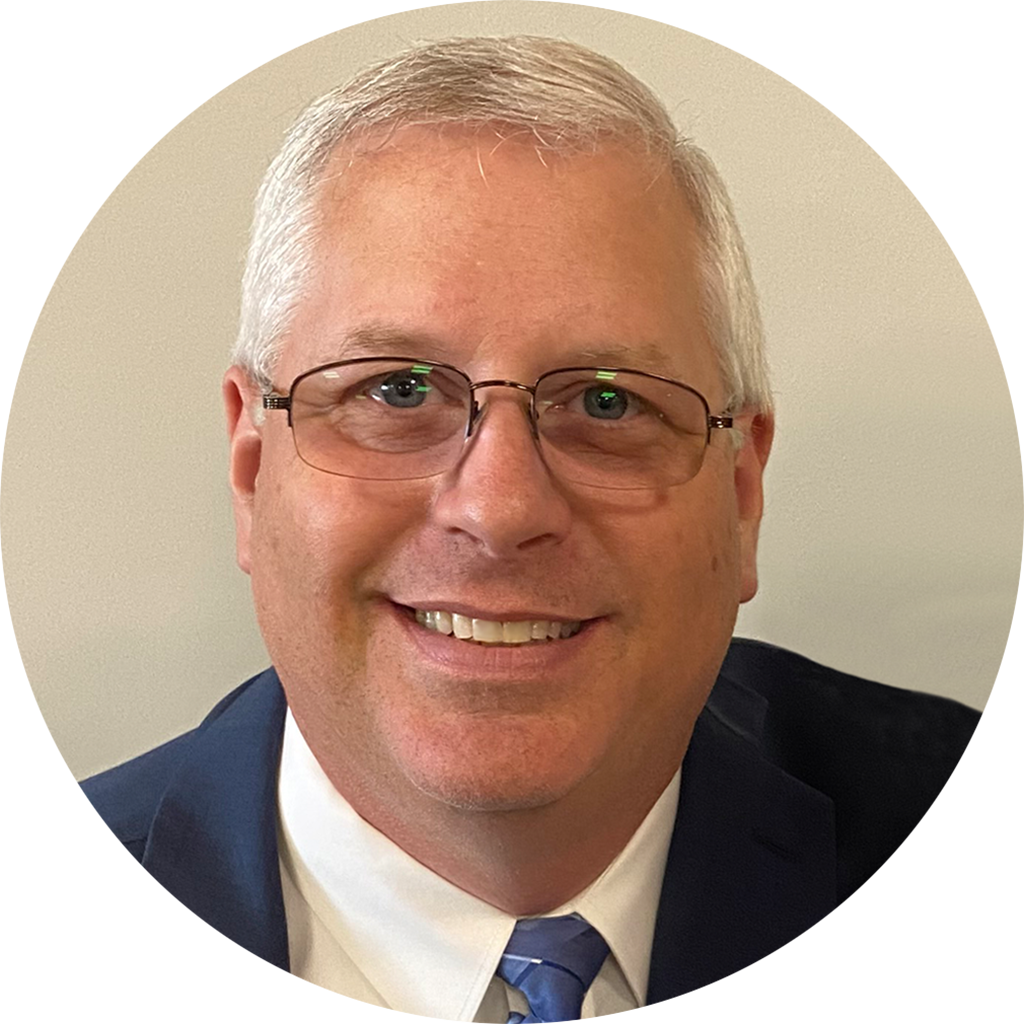 Phil and Shawnelle have been together since 1984. After Phil completed his service in the U.S. Air Force, they married in 1988. They have two married children, Michelle (and Sam) Gossett and Justin (and Jennifer) Alley, and two grandchildren.

After their New Birth experience in 1985, they spent the first 23 years of ministry focused on Youth and Sunday School on Local and District levels. Together, they have served Apostolic Grace Fellowship for three-plus decades in every area of ministry from Board Members to janitor.

Pastor Alley has been licensed with the United Pentecostal Church, International since 1994. In 1996, they began serving as Assistant Pastor, then in 2007, became co-Pastor, and in 2016 became the Pastor and First Lady of Apostolic Grace Fellowship and were Ordained in 2017.

Shawnelle earned her Master’s Degree in English with an emphasis in Creative Nonfiction along with an Advanced Writing Certificate in 2018 and is currently an instructor at several area Universities.

The Alley’s pastor Apostolic Grace Fellowship, in Fremont, Nebraska with a heart for God and his people. Together they have served Fremont and surrounding communities, in Truth and with love, for over 35 years.

I was first associated with the State of Nebraska in the early 1950’s, as a boy of 2 or 3 years old attending a church in Bellevue pastored by Bro Worley Davis.

Bro Jerry Tiller became pastor just prior to our move to Alaska in 1955. While in Alaska, we met and were pastored by Sis Agnes Rich, from 1957-1959.

We returned to Nebraska in 1959 and once again attended the church in Bellevue, pastored by Bro Jerry Tiller.

In 1966, I left for Bible College in Portland, Oregon. After graduation, my wife, Jeanie, and I came back to Nebraska and settled in Grand Island to assist Sis Agnes Rich, as Assistant Pastor, from 1969-1978. The church was located on Division and Vine Streets and was hit by lightning in 1968 and burned down. We helped tear-down the old building and rebuild in a new location on Oak Street. The lumber from that church was ‘reused’ in the new building.

In 1978, we moved to Omaha, NE to pastor Lighthouse United Pentecostal Church until 2016 when I transitioned the Pastorate to my Co-Pastor Steve Showalter, where I remain as Pastor Emeritus.

I have served in various offices in the Great Plains District as well as when Nebraska became its own district in 1976.

I currently hold the office of Honorary Board Member since our 2019 District Conference.