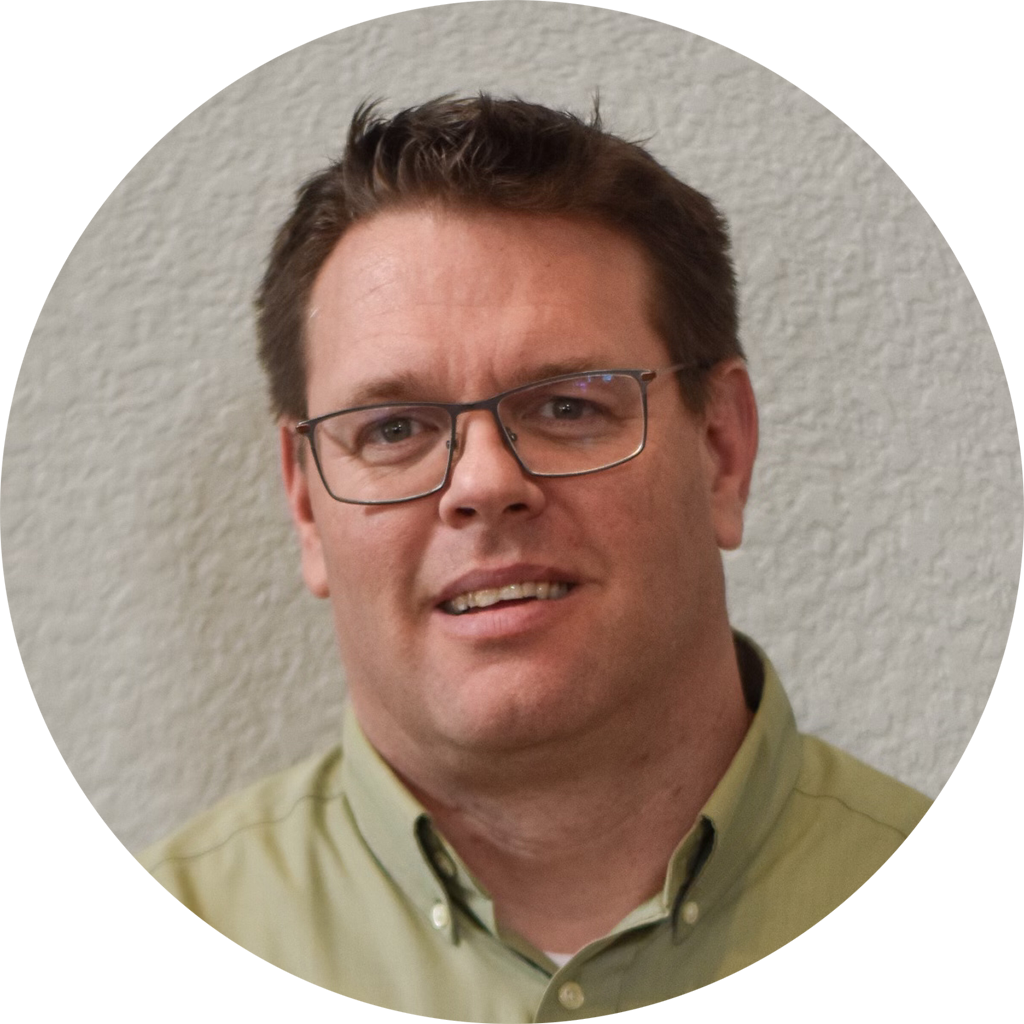 childrens_dir@neupc.org
Hello!  I am Elton Tiger, Children’s Pastor at Bethel Christian Ministries in Bellevue, NE and Children’s Ministry Director for the Nebraska District UPCI. I am married to my wonderful wife, Jackie.  We have known each other since we were little kids when our father’s worked together in the United States Air Force.  We lived in Alaska together in 1979, where my wife was born. We later were all stationed in Germany  together where we spent a lot of family time together.  We reconnected in Nebraska in 1995, and had an instant connection.  We were married young, in 1999 and started our family almost immediately.  We have 5 daughters, and as of October 2020, 1 son-in-law! I was baptized in a home fellowship group in 1999 by my father.  I served God off and on for the next couple of years.  In 2003, my wife and I fully committed to serving the Lord and began regular attendance at Bethel Christian Ministries.  I worked in several different ministries early on including prison ministry, sound ministry and sunday  school.   Through the next several years I found my passion working with the children.  I took over as Children’s Pastor at Bethel in 2010, where I continue to minister.  While there have been many highlights since starting my ministry with children, the most impactful has been our VBS.  In 2017 we rolled out our 1st VBS, it ran for 3 evenings. The following year, we decided to run a 5 full day  VBS,  which was a  huge success. We had approximately 100 children register, with an average of 85 each day in attendance.   In 2019, we had  130 registered  children,  averaging 105 each day, of which more than 50% were not from our local church.  By the end of the week, we had 9 children receive the Holy Ghost!  Due to COVID we were unable to have our VBS in 2020, but plan to have it in 2021! This led me to follow the calling God had on my life and pursue my local license.   I obtained my local license with the UPCI in 2017, and then my general license in 2018. I became the Nebraska District Children’s Ministry Secretary in 2017 and currently serve as the Nebraska District Children’s Ministry Director.
× My husband James was 18 years old and I was 17 years old when we got married and we were married 36 years before his passing. We have three grown children and two beautiful granddaughters. My husband was licensed in the Assemblies of the Lord Jesus Christ for six years, during that time I served as The Alabama District Assemblies of the Lord Jesus Christ Ladies Ministry Secretary for two years until we moved. After the move, we started attending a United Pentecostal church and my husband felt the need to switch his license to the United Pentecostal Church International. I worked in my local church as secretary/treasurer, Sunday school teacher, praise singer, and helped my husband with bible studies.

In October of 2009, we were voted in as pastor/pastors’ wife of Apostolic of Alliance in Alliance Nebraska. I served as pastor’s wife for ten years until my husband’s passing in 2019. I have also served in many other aspects but the most rewarding was serving with my husband doing bible studies.